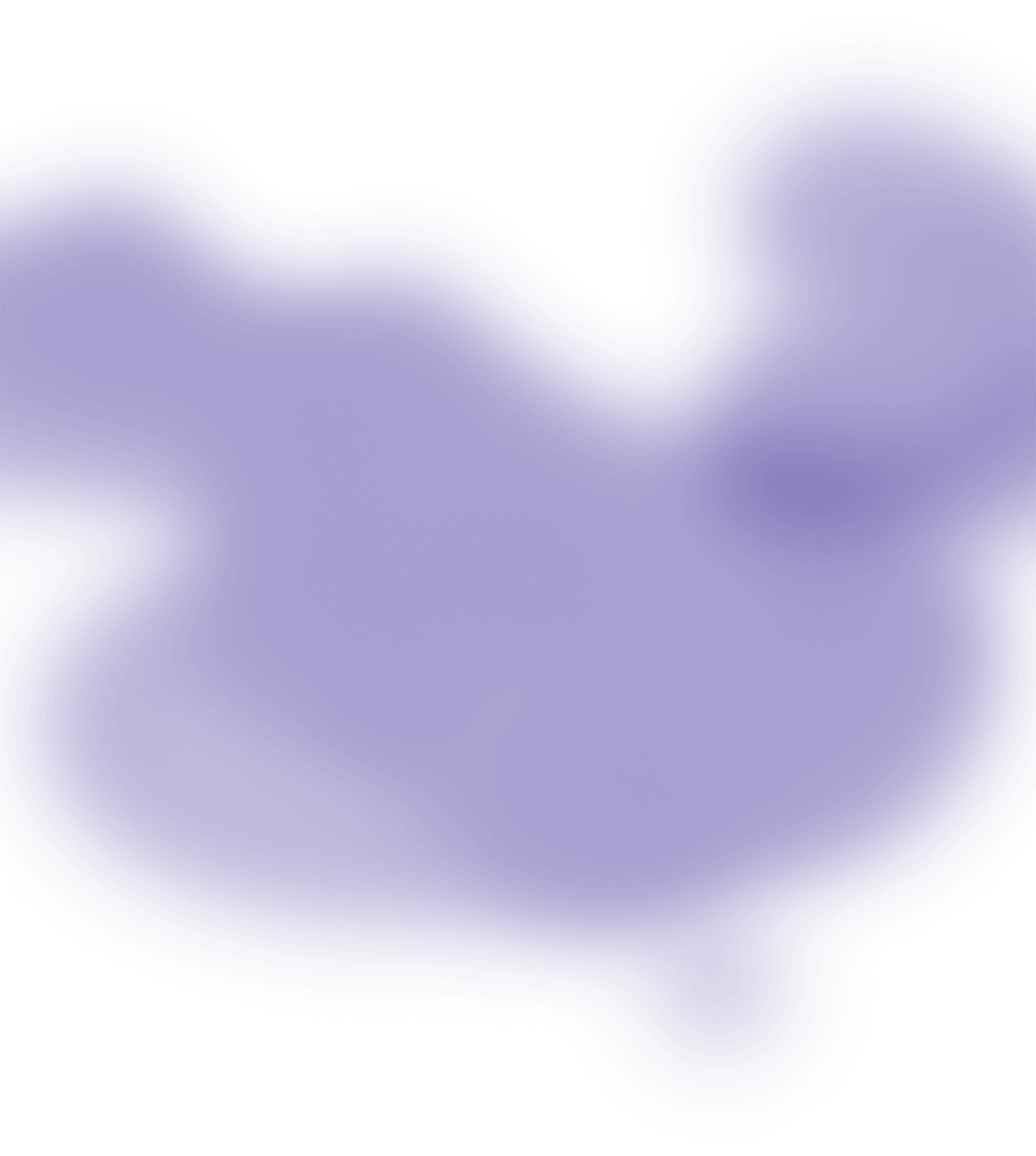 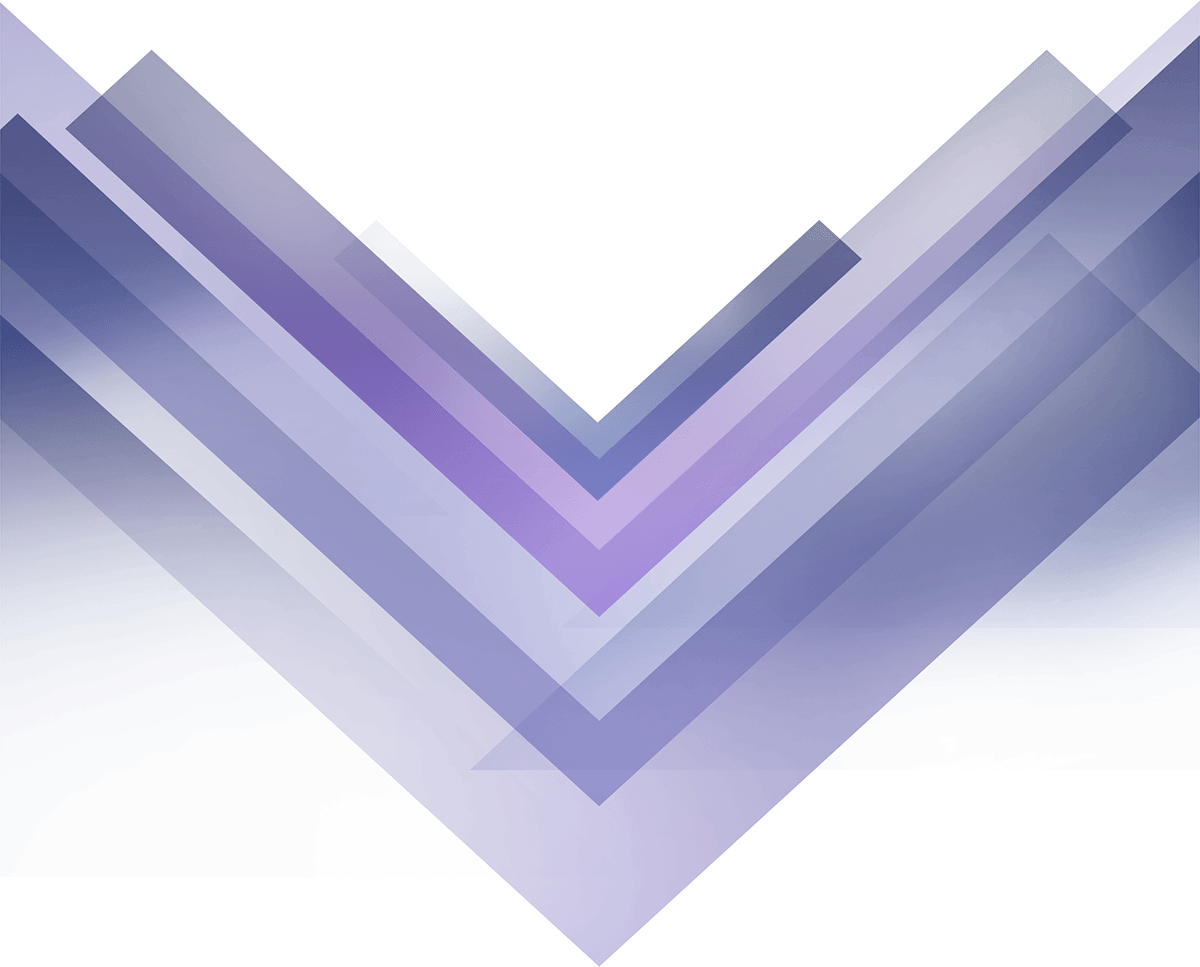 A social campaign as mind-bending as the show itself — launched with no lead up, no hype, and no indication of what was to come.

For the debut season of Netflix original series The OA, we created an eerie social campaign that dialed up the mystery and intrigue. Just prior to the show's launch, we took over Netflix’s Instagram stories to share one of its most terrifying moments. Then, we unlocked a highly-curated, beautifully-designed Instagram feed, one vignette at a time.

Video assets brought some of the show’s chilling moments to life, while audio clips brought the atmospheric drama of the show into the user’s hands. The content included puzzles, messages, easter eggs, and hidden clues about the story — all working in tandem to create an identity and voice that transcended the world of the show.

Get closer to the athletes with a virtual reality experience that puts you right in their shoes. And skates. And ski boots.

Visa, the official worldwide sponsor of the Olympic Games, briefed us to create an mobile-first experience that inspires fans to cheer for their favorite athletes — and launch their new brand positioning "Everywhere you want to be." We made the Everywhere Cam, an app that works with the device’s gyroscope to navigate 360° first-person video content of the athletes doing what they do best.

The Everywhere Cam was shortlisted for three Cannes Lions, featured on the iTunes app store, and received nods from the Shorty Awards, FWA Mobile Site of the Day, Google Creative Sandbox, and Contagious Magazine.

Hairspray is a lot more fun in the hands of a Snapchat Master.

TRESemmé had a three-part ad buy within Snapchat's Discover feature (People, Cosmopolitan, Buzzfeed, etc). We saw an opportunity:  ditch the (snoozy) Snapchat ads the brand had been running for years and pitch a new campaign with everyone’s favorite Snapchatter, Chrissy Teigan. We developed the ”5-second hair fix," and shot all three snaps in under two hours backstage at NYFW.

Clinique: Blend It Yourself Pigment Drops

Learn how to turn your moisturizer into a BB, CC, or full-coverage foundation. Like Magic.

When Clinique tasked us to create a campaign for the launch of their new Blend It Yourself Pigment Drops, we created a suite of social and digital assets that showcased the customizable, buildable makeup from the prestige makeup brand. Here are a few of our favorites.

In all winning Olympic performances, there’s a moment when the athlete knows — before anyone else — that they've achieved greatness.

This spot was part of Visa’s rebranding and launch campaign during the Sochi Winter Olympics for their new positioning, “Everywhere you want to be.”

Music is an instrument for the imagination.

AKG professional audio equipment delivers pure sound and creative inspiration. To support the launch of their tech-forward N90Q headphones, we created an Instagram docu-series that profiles 5 musicians on their quest for the holy grail — a lightening bolt of artistry. Here a taste of the in-progress campaign, featuring Cuban jazz pianist Alfredo Rodriguez and Australian pop singer Grace Sewell.

See where you stand when it comes to retirement savings with a New York Times-branded content experience.

Vanguard wants everyone to start saving for retirement, right now, or suffer the procrastination penalty — losing out on compounded savings because you’ve waited to long to invest in an IRA. We partnered with the New York Times to create interactive branded content and data visualization that shows the procrastination penalty in action. The personalized illustrations show where you stack up against your peers when it comes to retirement savings.

#MusicLife is a social campaign for Harman Kardon’s wireless home speakers that pairs great music with food, travel, design, and style. We partnered with Vine Influencer Megan Cignoli to create a series of Vines to promote the speakers. Here are a few of our favorites.

It’s a contest that might change your life, but only if you survive the interview. Meet the Big Ad Gig.

The Big Ad Gig is an advertising week even led by the Ad Council.  It’s an annual competition for copywriters and art directors looking for their big break. To apply, participants were given 60 seconds for a webcam interview. No do overs. No second chances. The Big Ad Gig won two W3 Gold Awards, was a Caples finalist, and Webby Award Nominee.